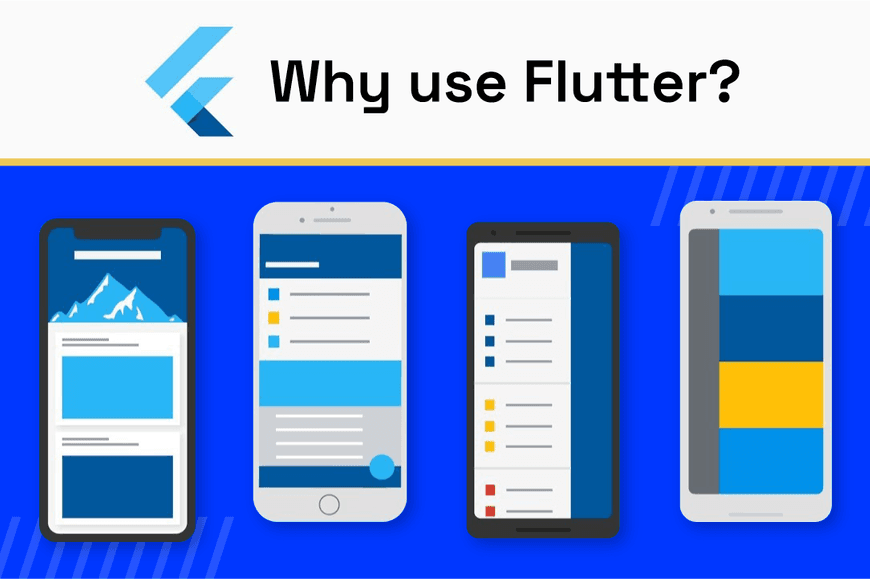 With the increasing popularity of smartphones and mobile-first experiences, it is essential to cover not only Android and iOS platforms but also the web. However, building an app for multiple platforms using different languages such as Swift, Kotlin, and JavaScript, along with managing multiple ecosystems, can be both expensive and time-consuming.

This is where Flutter comes in. Developed by Google in 2018, Flutter is a framework for building Android and iOS apps with a single codebase. Instead of using multiple languages and managing multiple vendors, Flutter uses Dart, an object-oriented language that is resistant to errors and easy to maintain.

Our team at Michigan Software Labs recently built a Flutter app for a healthcare client. The purpose of the mobile application was to be on both the Android and iOS platforms. The client wanted to have the app launch on a quick timeline and the app was mostly content based. The team chose Flutter because it allowed for a quick time to market to add value to users. While our preference is typically native, the overall launch of the app was successful and it was helpful to have Flutter as an option.

While Flutter has many advantages, there are also some potential disadvantages to consider when deciding whether to use the framework for software development. Some of these include:

It's worth noting that these are just some of the potential disadvantages of Flutter, and they may not necessarily be a dealbreaker for every app development project. It's important to carefully consider the specific needs and requirements of your project before deciding whether or not to use Flutter.

What does the data show?

In conclusion, if you are looking to expand your user base and build apps for multiple platforms, Flutter is an excellent choice. Its single codebase, efficient development process, high-performance capabilities, and wide range of customization options make it an ideal framework for building high-quality apps that are both cost-effective and quick to bring to market.

Are You Solving the Right Problem?

In Art’s Principles, renowned architect Art Gensler described part of his Design Thinking consultation process as “finding the right problem to solve.” This resonated with me, particularly as I’ve thought about how Michigan Software Labs interacts with clients in the Product Strategy Phase; something I believe sets us apart from other software development companies.

A look at Product Strategy at MichiganLabs. Why we do it, what it is, what it is not, and how we approach it.